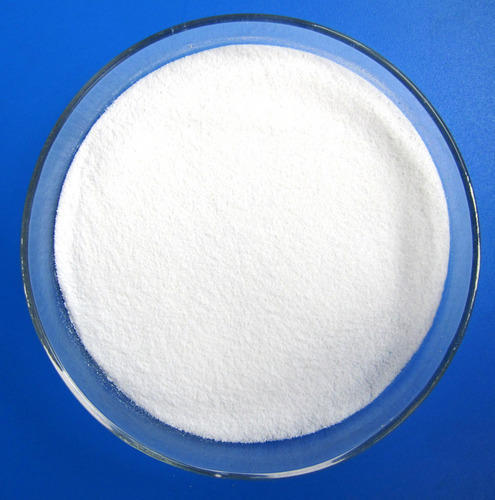 
As per FAO & WHO, Iron deficiency is one of the most prevalent nutritional problems in the world.

Iron can be defined as one of the problem nutrients for which there is large discrepancy between the content in complementary foods and the amounts required by infants. The iron content of complementary foods, derived from family food, is often low and has poor bioavailability.

Iron compounds are used for the prevention and treatment of this deficiency. Iron fortification of complementary foods for infants and young children is the most common form of targeted fortification.

Application :
Several different iron salts can be used to fortify foods, but there are differences in their efficacy in providing a source of absorbable iron and in their storage life.

Sodium Fe EDTA ( EDTA FE Na) has proven as a safe fortificant for use in populations with endemic iron deficiency. It is stable, resistant to the common inhibitors of non-haem iron absorption and improves the absorption of intrinsic iron as well as zinc.

AVASEQ MBM Premix ( EDTA Na Fe Premix) is a stable water soluble metal chelate, mainly used as a micronutrient and also for iron fortification. The EDTA FeNa premix prevents and or treats iron-deficiency anemia when administering separately or along with another ready-to-eat cereal.

We specialize in production of EDTA FeNa based nutritional supplements. The composition of the premix can be tailor made as per customer’s requirements.