Phosphates are basically compounds of phosphorus and oxygen that occur in many forms and are usually combined with other elements. These compounds are extensively used as flame-retardants for textiles, plastics, coatings, paper, sealants and mastics. They are also used for fertilizers and treatment of potable order. We offer a wide range of phosphate compounds such as Di-Ammonium Phosphate 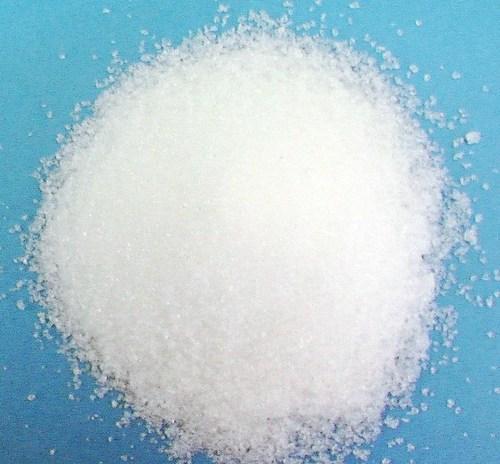 Diammonium phosphate (DAP) is the world’s most widely used phosphorus fertilizer. It’s made from two common constituents in the fertilizer industry, and its relatively high nutrient content and excellent physical properties make it a popular choice in farming and other industries.


Production :
Ammonium phosphate fertilizers first became available in the 1960s, and DAP rapidly became the most popular in this class of products. It’s formulated in a controlled reaction of phosphoric acid with ammonia, where the hot slurry is then cooled, granulated and sieved. DAP handles and stores well. The standard nutrient grade of DAP is relatively high, at 18-46-0, so fertilizer products with lower nutrient content may not be labeled DAP.

The inputs required to produce one ton of DAP fertilizer are approximately 1.5 to 2 tons of phosphate rock, 0.4 tons of sulfur (S) to dissolve the rock, and 0.2 tons of ammonia. Changes in the supply or price of any of these inputs will impact DAP prices and availability. The high nutrient content of DAP helps reduce handling, freight and application costs. DAP is produced in many locations in the world and is a widely traded fertilizer commodity.

Agricultural use of Diammonium Phosphate :
DAP fertilizer is an excellent source of P and nitrogen (N) for plant nutrition. It’s highly soluble and thus dissolves quickly in soil to release plant-available phosphate and ammonium. A notable property of DAP is the alkaline pH that develops around the dissolving granule.

As dissolving DAP granules release ammonium, the seedlings and plant roots nearest the volatile ammonia can be harmed. This potential damage more commonly occurs when the soil pH is greater than 7, a condition that often exists around the dissolving DAP granule. To prevent such damage, users should avoid placing high concentrations of DAP near germinating seeds.

The ammonium present in DAP is an excellent N source and will be gradually converted to nitrate by soil bacteria, resulting in a subsequent drop in pH. Therefore, the rise in soil pH surrounding DAP granules is a temporary effect. This initial rise in soil pH neighboring DAP can influence the micro-site reactions of phosphate and soil organic matter.

Non- Agricultural use of Diammonium Phosphate :
DAP also acts as a fire retardant. For example, a mixture of DAP and other ingredients can be spread in advance of a fire to prevent a forest from burning. It then becomes a nutrient source after the danger of fire has passed. DAP is used in various industrial processes, too, such as metal finishing. And, it’s commonly added to wine to sustain yeast fermentation and to milk to produce cheese cultures. 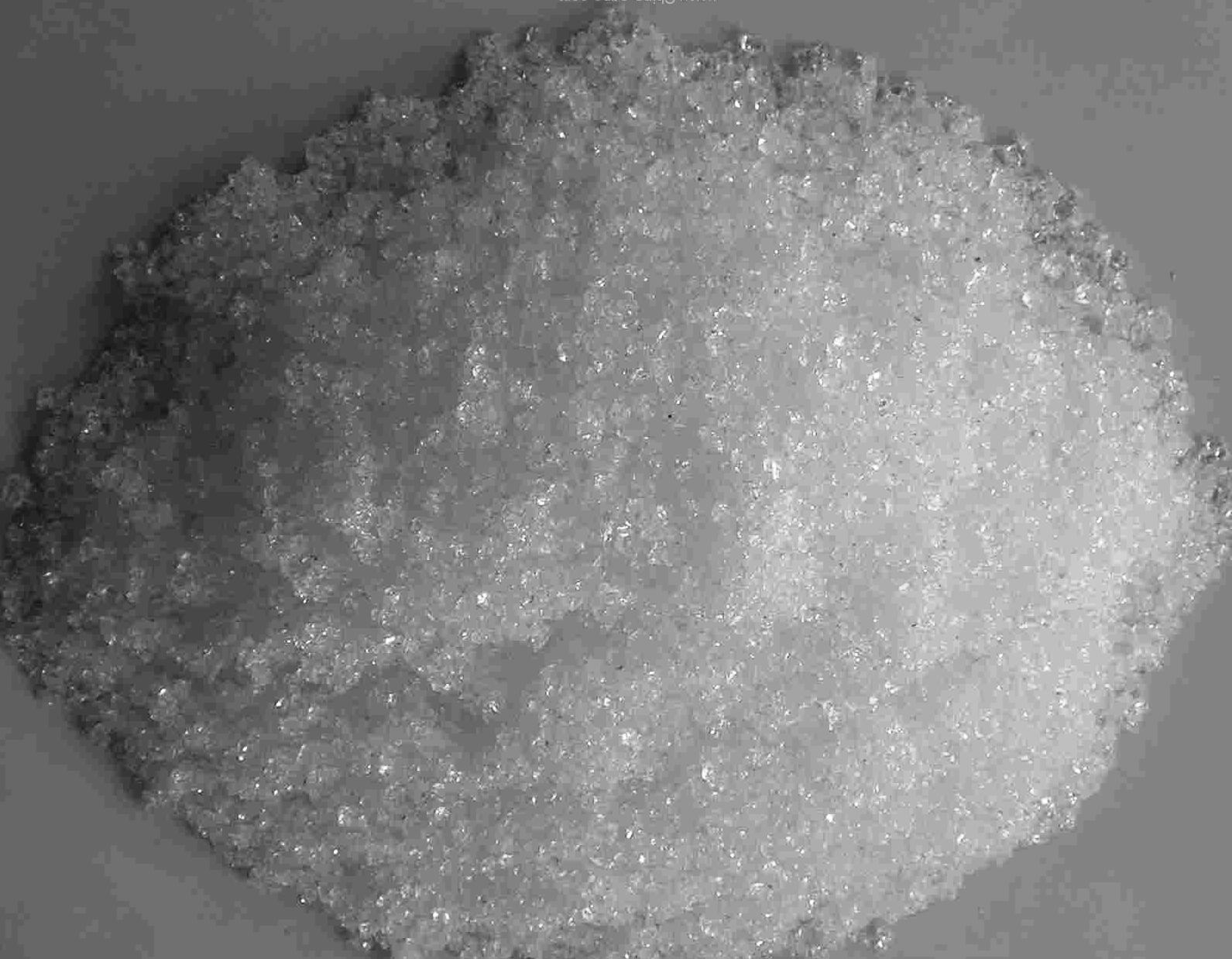 With enriched industrial experience and knowledge, we are providing an excellent range of Mono Ammonium Phosphate (Extra Pure Grade). 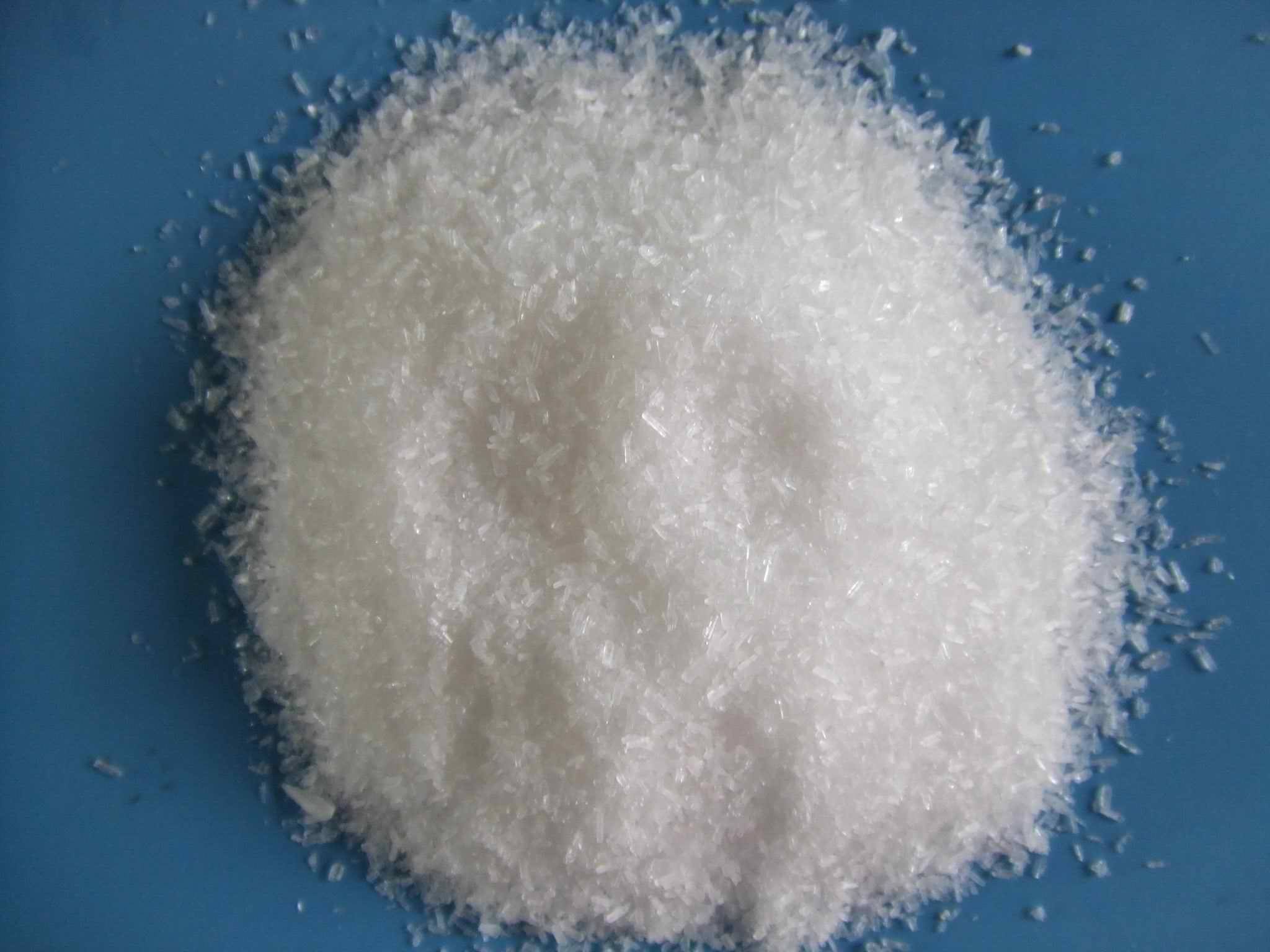 With enriched industrial experience and knowledge, we are providing an excellent range of Trisodium Phosphate (LR Grade). 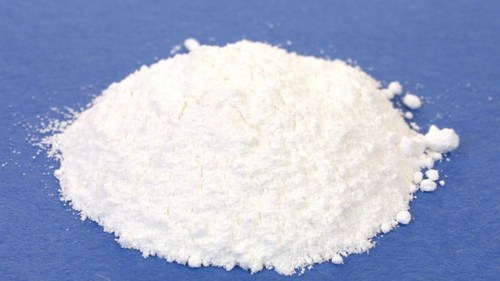 With enriched industrial experience and knowledge, we are providing an excellent range of Di - Sodium Phosphate Anhydrous (Pure Grade). 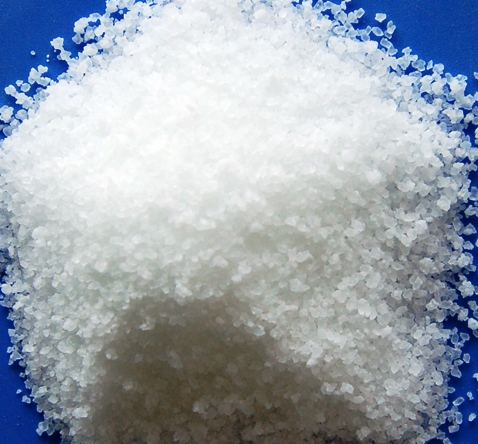 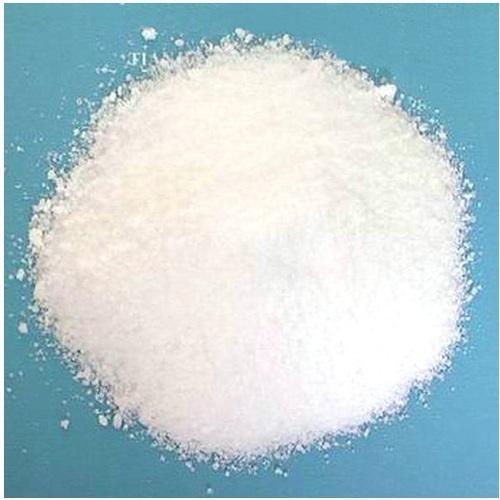 With enriched industrial experience and knowledge, we are providing an excellent range of Sodium Phosphate Monobasic. 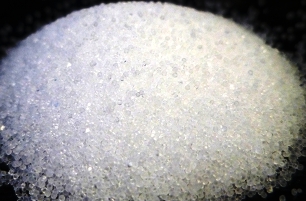 With enriched industrial experience and knowledge, we are providing an excellent range of Monobasic Potassium Phosphate (LR Grade). 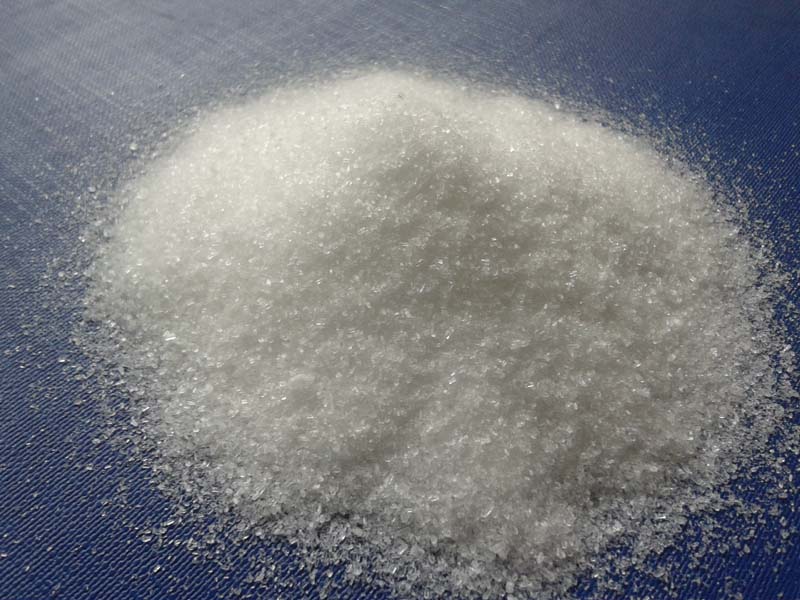 With enriched industrial experience and knowledge, we are providing an excellent range of Potassium Dihydrogen Phosphate.