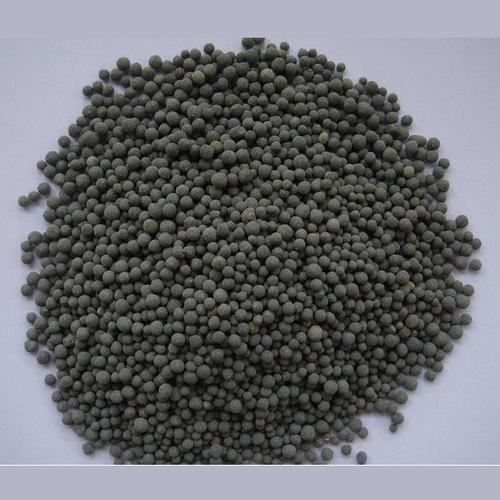 Trace Elements are essential for plant growth and play an important role in balanced crop nutrition. These trace elementsrequired in very small quantities by plants and they have very vital roles in the physiology of the plants. It includes boron (B), copper (Cu), iron (Fe), manganese (Mn), molybdenum (Mo), zinc (Zn), nickel (Ni) and chloride (Cl). A lack of any one of the trace elements in the soil can limit growth, even when all other nutrients are present in adequate amounts.

We have developed expertise in developing the customized mixture as per the customer requirement.