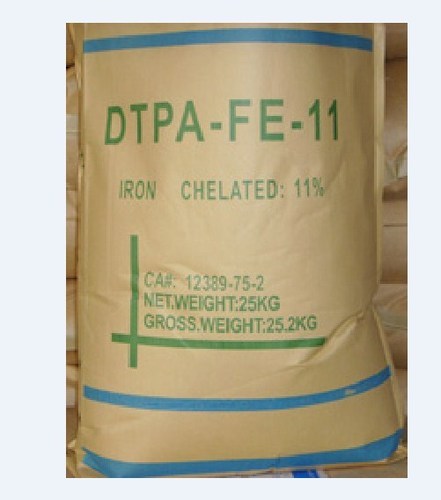 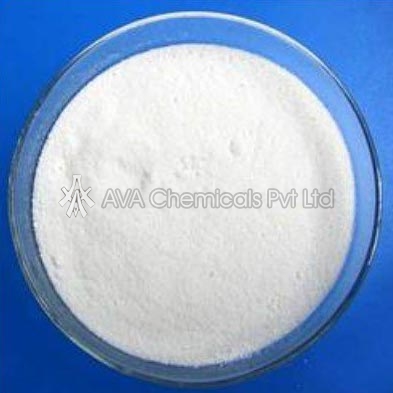 Ethylene diamine Tetra acetic Acid is a Sequestering / Chelating Agent. EDTA is a synthetic amino acid. It is widely known as EDTA. It is a white powder. EDTA Acid is insoluble in water. It is also named as Ethylenediamine Tetra acetate. It is widely used to dissolve Metallic Impurities. There are various Salts / Derivatives of EDTA.

EDTA is widely recognized as effective Sequestering Agent. EDTA grabs metallic cation such as Lead or Calcium from the process and forms a stable compound that is then excreted from the system. The stability of this bond is vital to get the success in removing the inorganic impurities out of the system. If the bond is weak, other chemicals can break this bond to form their own compounds.