Fomates are the simplest carboxylate anion or esters of formic acid. These formate chemical are available in different grades and compositions based upon the application requirements. Every batch of the formate chemical including ammonium formate are tested on various parameters and packed with precision. We can also offers custom formulations of these ammonium formates and ammonium crystals based upon the demands of the clients. 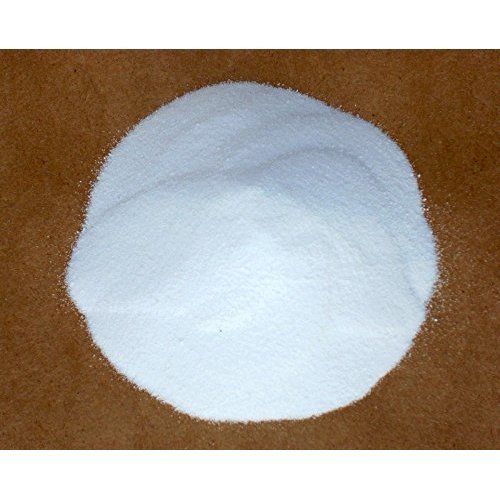